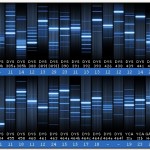 Back in May, my wife gave me two Ancestry.com DNA tests (the Paternal Lineage Test and the more general AncestryDNA test) for a joint birthday present/ Valentine’s Day gift.  While that may sound odd to many readers, for me it was the perfect gift!

The Paternal Lineage Test (=Y-DNA test) is a test that focuses on the Y-chromosome, a chromosome that is inherited exclusively by males and that is therefore not subject to the usual genetic recombination where genetic material from both parents is contributed.  This test should help me find out about my father’s father’s father’s father’s father’s (etc.) line.  The Y-DNA test also gives information about membership in haplogroups that can be tens of thousands of years old.  I opted for the more detailed Y-46 version of the Y-DNA test.

The Y-DNA test kit arrived after a couple of very long weeks, and the very next morning (I had to abstain from food or drink for a few hours prior to the test, so morning seemed to be the best bet), I dutifully drooled/spat into their specially designed test tube.  Prior to this, I would not have correctly guessed how very long it would take to collect a mere 1cc of non-frothy spit.  I must have spent a good 30 minutes to get just a single cc.

I packaged it up in the included postage-paid mailer and dropped it off at the main post office that morning.  And then began the waiting.  In the meantime, the AncestryDNA test arrived.

The AncestryDNA Test is a more general, autosomal DNA test that purports to determine your genetic ethnicity and to identify where your ancestors came from over the last hundreds or even thousand of years. 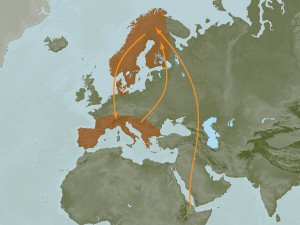 My Y-DNA drool sample turned out to be insufficient, so after several weeks of waiting, I had to submit another sample (no additional cost) and wait some more.  The results finally came in on July 25, 2012.

I belong to the I1 haplogroup (which Ancestry.com cutely nicknamed “The Stonemasons”). They gave me a map and a story.  The story is fairly silly, but I’ll share it with you nonetheless:

You belong to the Stonemasons, haplogroup I, which is about 30,000 years old. The Stonemasons are best known for crafting pointed stone blades, known as Gravette Points, to hunt bison, horse, reindeer and mammoths.

Stone played both a functional and religious role for the Stonemasons, who crafted voluptuous Venus figurines, possibly out of steatite, calcite, limestone or other soft stone. Although the exact significance of the figurines is not known, they may represent fertility or the Earth Mother goddess, a concept which prevails in many cultural mythologies. The Stonemasons could have regarded the Earth Mother as a symbol of security or as a deity who enabled plentiful harvests and numerous offspring. The Ice Age probably shaped the story of the Stonemasons. An ice shelf formed during the final stages of the Ice Age moved as far as southern Ireland, mid England and northern Germany, covering all of Scandinavia, where the Stonemasons lived. Northern Spain and continental Europe were covered in tundra during these climatic shifts. As the Stonemasons moved their homes south to hunt game below the tree line, they settled primarily in the Balkans, southern France, Iberia (present day Spain and Portugal) and Italy. As they migrated, The Stonemasons played a possible role in developing the distinct difference in the languages of eastern and western Europe. When the Ice Age ended, many of the Stonemasons returned to their northern homes and repopulated Scandinavia, Iceland and northwest Europe. Based on your DNA test, we’re able to predict that you belong to a subgroup of the Stonemasons, haplogroup I1. This group may have participated in a coastal migration route about 10,000 years ago, during a time period archaeologists call the Holocene epoch. The I1 Stonemasons primarily occupied Norway, Sweden and Denmark, as well as parts of Finland settled by the Laplanders.

Based on what we know about those regions and their traditions, it’s possible that your ancient ancestors worshipped the god Woden, also known as Odin. When Christianity replaced paganism, Woden was retained in the culture’s folklore as a historical king. Tales about Woden describe him as leading a wild hunt in the sky with a group of spectral horsemen. In a practical sense, this myth may have been used to explain thunderstorms. Woden is also reflected in modern languages-“Wednesday” is named after the god.

Well, that’s nice, but let’s dial down the fantasy a bit and look at the rest of the results.  Below are plots of other folks who have taken the test and whose results show that their Y-DNA is similar to mine: 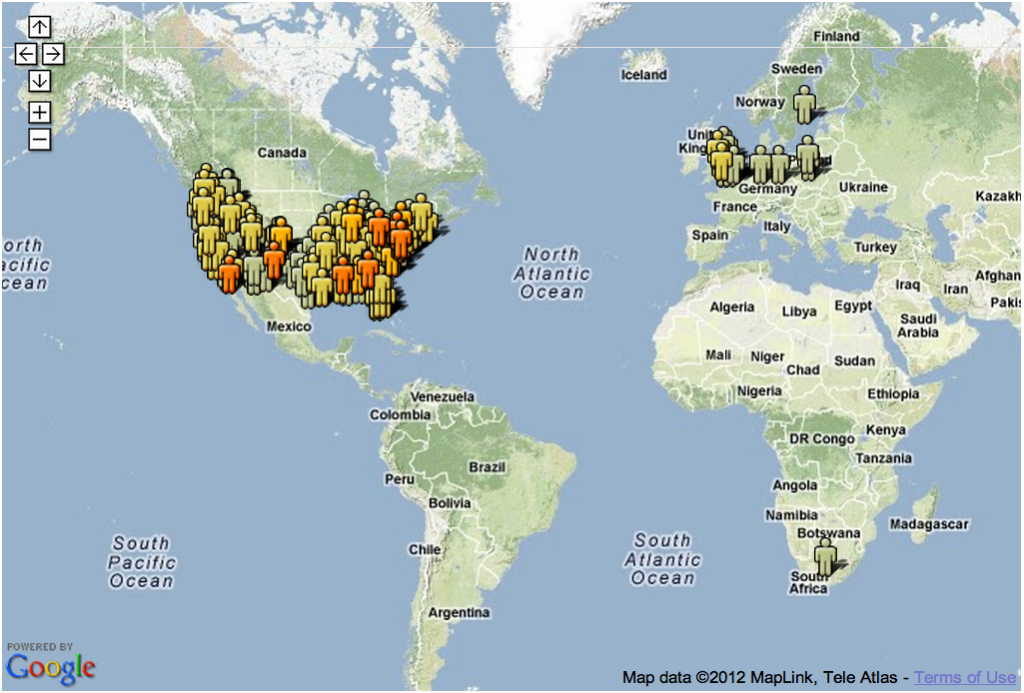 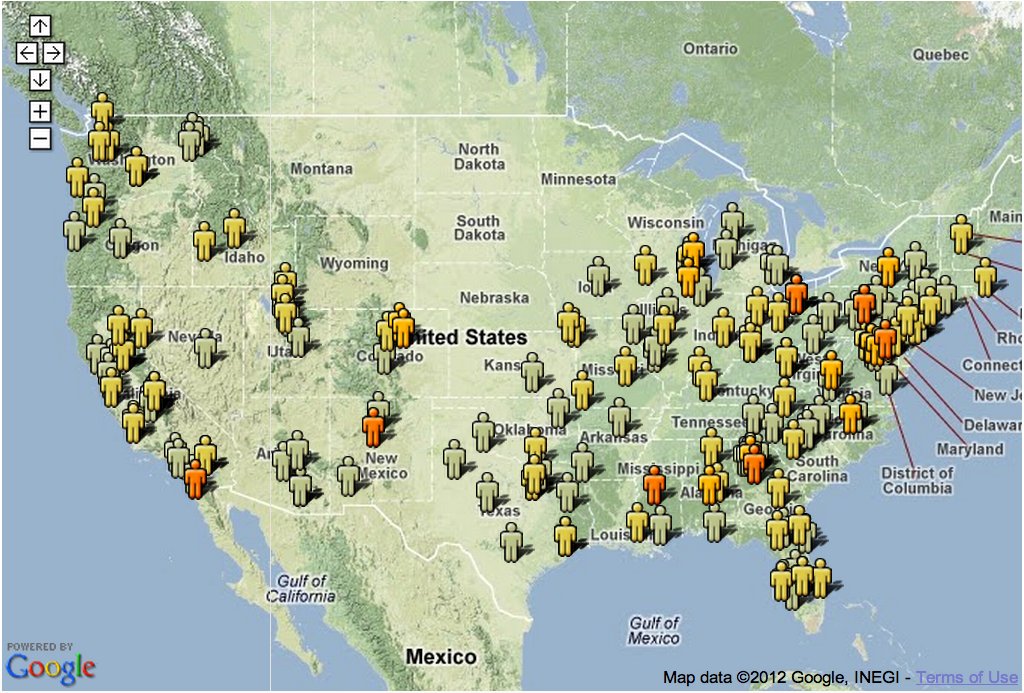 What’s nice is that Ancestry not only calculates and maps the 250 closest Y-DNA matches, they also provide me with their names of these people and an estimate of the number of generations separating us.  Oddly, though, my closest match was calculated to be within 1 generation (i.e., my brother), but when I contacted this person and looked at his family tree, we had no surnames or geographic locations in common over the last 6-8 generations.  My guess is that one of us had a point mutation that caused an our Y-DNA to appear more similar than they really are.  Either that, or someone’s got some ‘splaining to do.

The results will become clearer as more and more people take the test, so I’ll keep checking in to see if I can start to nail down this squirrelly male line of mine (that’ll take a few posts to explain—there’s even a faked death involved).

My AncestryDNA results came in just a day later.  I’ve got English, Irish, Scottish, Norwegian, German, Dutch, and other ancestry, and I’ve long considered myself an American mutt.  So the following summary of results was a little puzzling:

I’d give you more detail, but the “See Full Results” feature of the AncestryDNA site is behaving badly today, so I’ll save the rest of the autosomal DNA results for another post.