My adoptive great-great-grandfather Lewis Black took on the air of an almost mythical ancestor when I was young. No one I’ve ever known knew Lewis personally (he died in 1901), but everyone seemed to know things about him and have things inherited from him. There’s no question he was a real person—I’ve got loads of research to back that up—but I’ve started to wonder if everything I’ve seen and heard about the man can truly be traced back to just one man—Lewis Black.

I started to suspect this a couple of decades ago, when any question I had about the original owner of any of several heirlooms from our Kansas roots was met with the same answer: “I’m pretty sure that belonged to Lewis Black.” And then came the photos.

Over the past few years, I’ve inherited five photos from my father and my grandparents that were all identified as being of Lewis Black. I’m not convinced that these photos are all of the same person, and I’d like to hear what you think.

The photos below are shown in order of the approximate age of the male subject of the photo. Do you think these can be the same person? Do you recognize any of people in the photos? Do you have other photos that might shed light on the identities of the people in these photos? 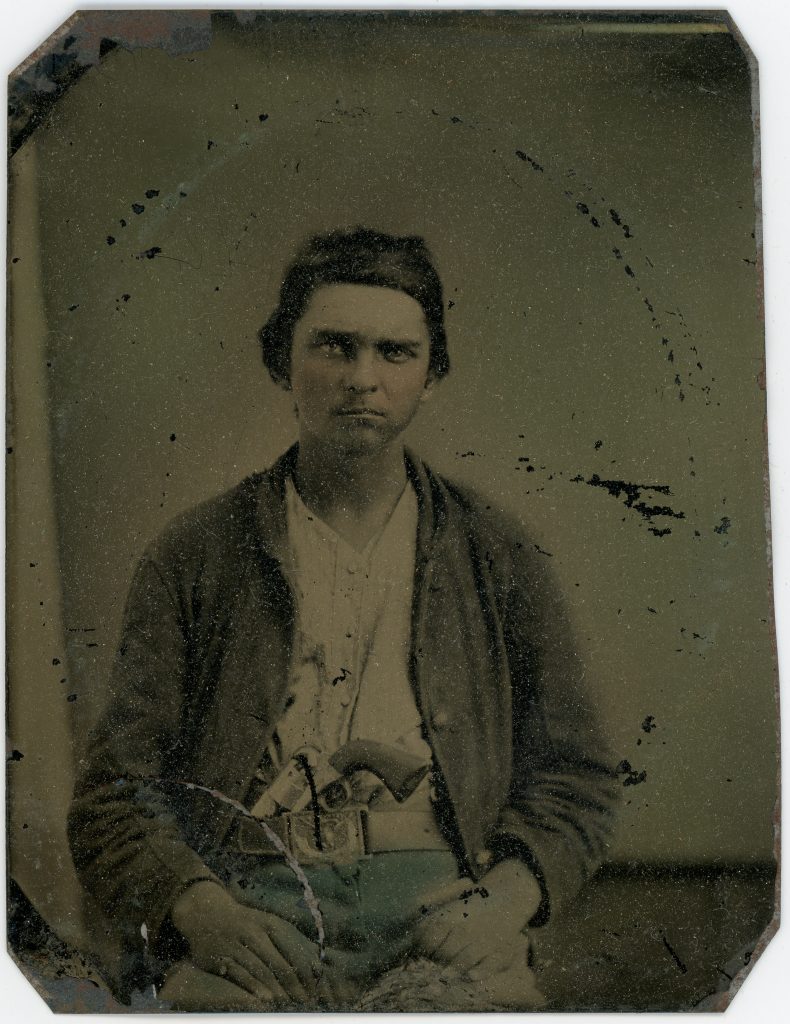 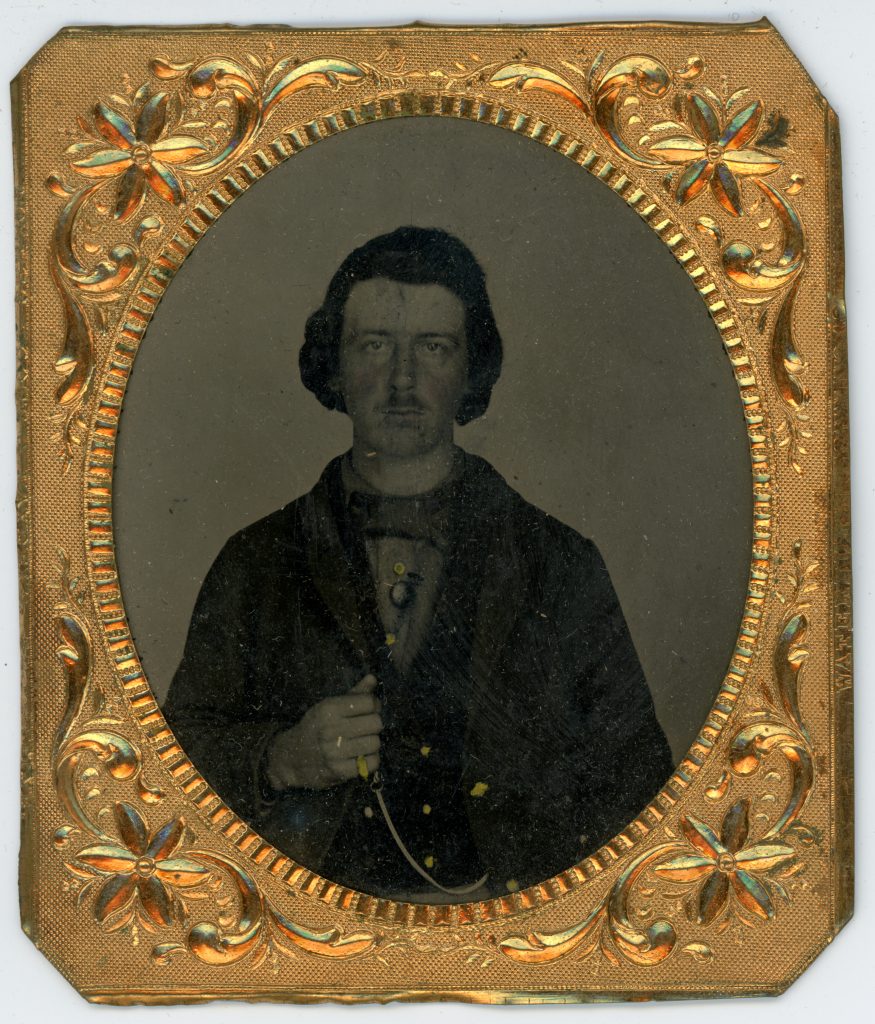 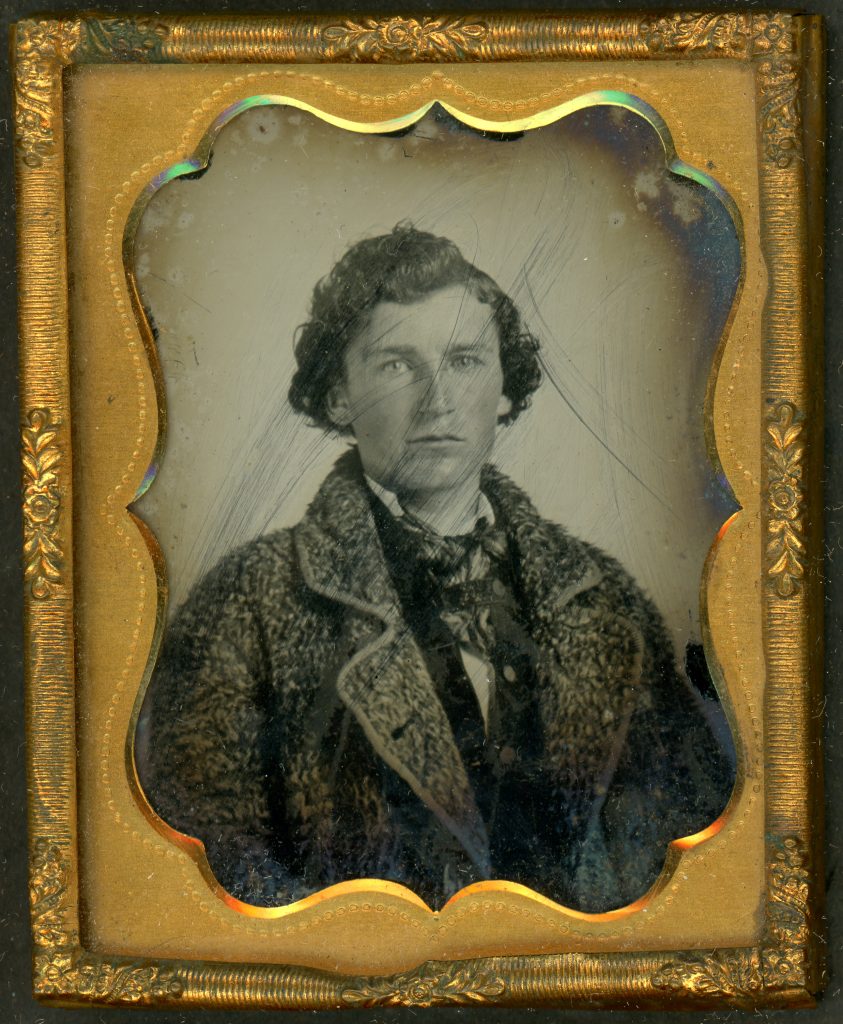 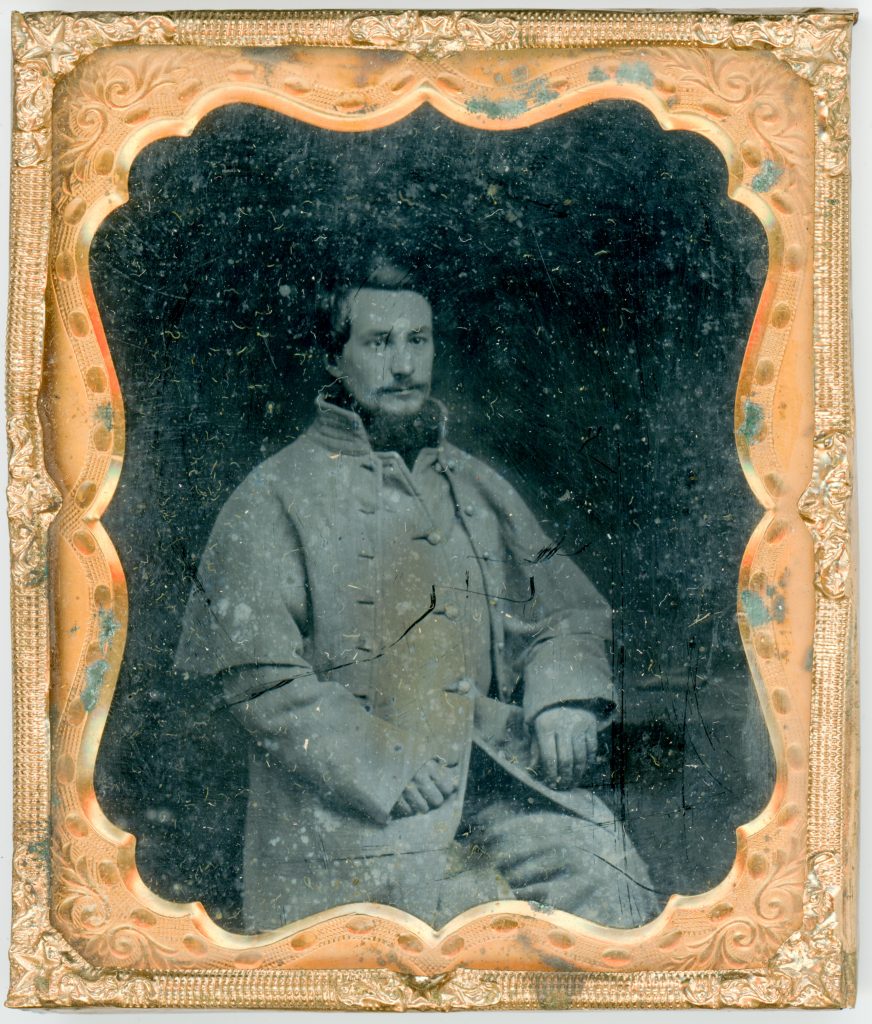 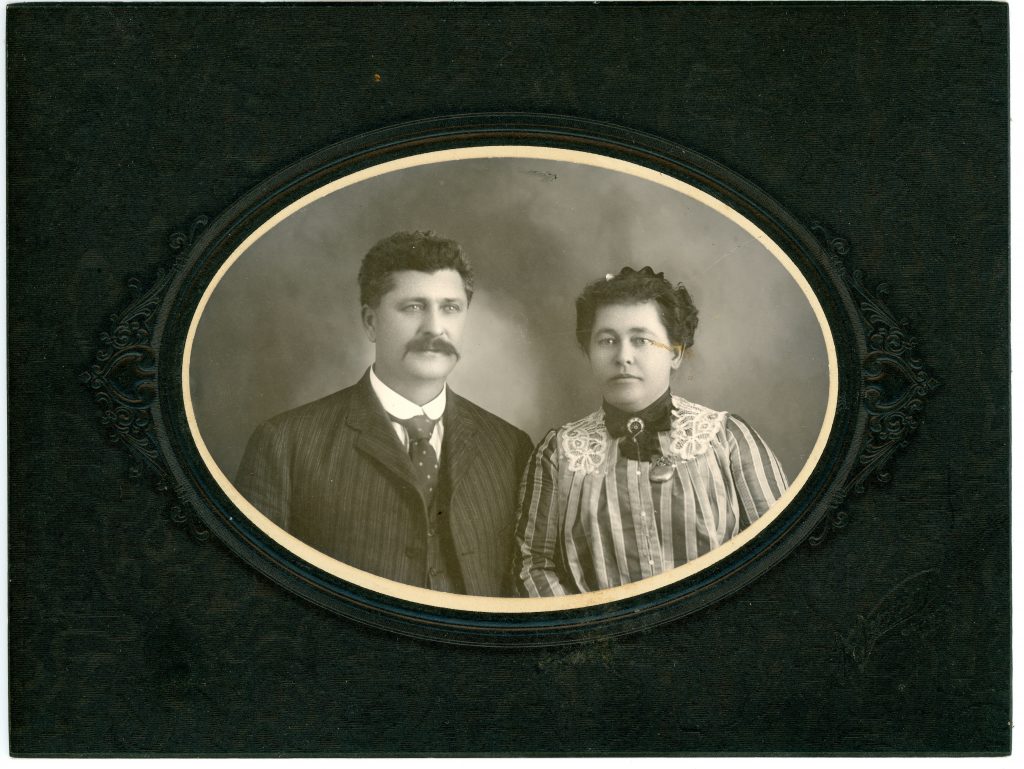 I suspect that at least one of these photos is of Lewis Black, and that some of the others may be of friends or family members of Lewis. What do you think? Let me know in the comments below.